Best Performance mod’s for your Sportbike 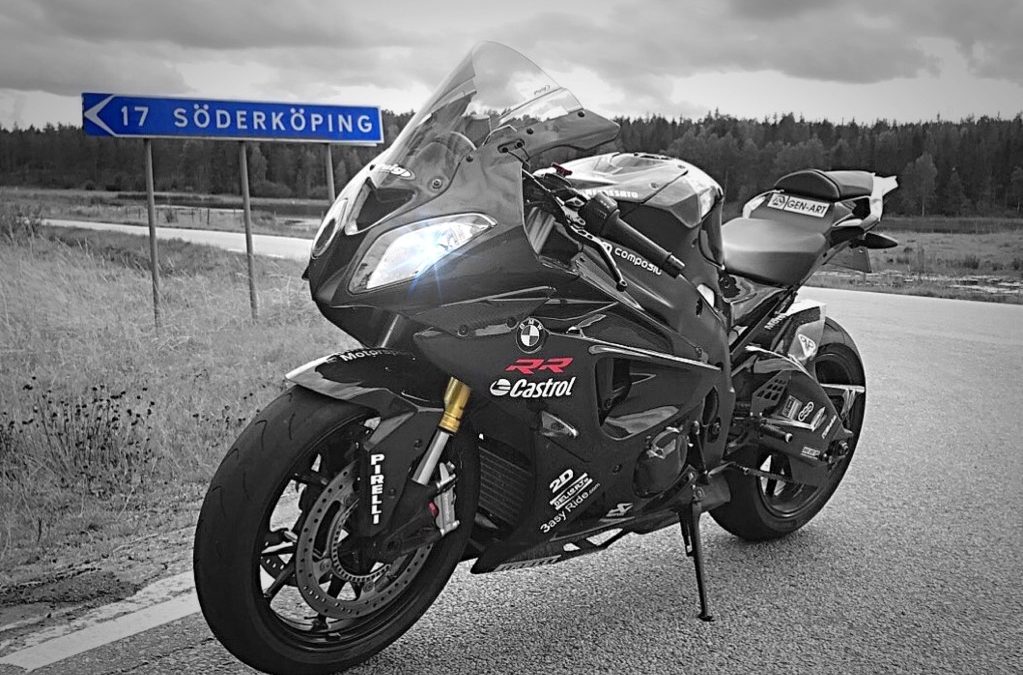 Here at Roxstar Performance, we have been in the performance game for nearly 2 decades. Our history is built through racing Superbikes, and this, therefore, has given us considerable insight into the motorcycle performance parts industry. Back when we were heavily involved in the Racing scene, Sportbikes / Superbikes were making some serious headways in terms of production standards. This was an era in which the Superbike monsters such as the Suzuki GSXR 1000 and Yamaha R6 were still in their infancy around 2001- 2007. This was some call the golden age of racing with tight battles being waged in the World Superbike Championship whilst Valentino Rossi had just begun his dominance in the premiere Moto GP Classes. In this article, I shall look into what performance upgrades can make a difference both on and off the track for your Sportbike.

Swapping out your standard exhaust system for an after-market set of pipes is perhaps one of the first modifications that I would do. Firstly it eliminates the catalytic converter, which restricts the flow of gasses and weighs a ton. Note that it is as ugly as all sin, so we highly recommend a change in your Exhaust system for enhanced benefits in terms of horsepower, torque, handling due to a lighter bike and visual appearance. Sounds like a win to me. Check out our Scorpion Exhausts page or our Brocks Performance exhausts for more information.

Standard air filters ate pretty much average in terms of what they could be offering your bike regarding performance. Replacing the standard air filter is gonna help the exhaust system on your motorcycle breathe and help the engine ramp up in terms of performance. Performance air filters are not cheap, but at the same time, they will help breathe life into the performance of your motorcycle and provide much value over time as they last for an exceptional length of time.

Yes, I understand that this may not provide a complete change in performance. However, over the years, standard fender eliminators have grown to just become uglier and uglier, in addition to weighing quite a bit on a critical point of the bike. We would recommend installing an aftermarket fender eliminator kit as its gonna going to give your bike a more edgy feel, and inside your mind – Which is where the greatest performance is actually held, you will literally think of your bike as looking faster. Yes, it makes that big of a visual improvement that you will, in effect, have a much sleeker looking bike in terms of design.

Suspension cannot be overlooked under any given circumstance, and after years of racing experience, we can say with confidence that suspension is going to increase your riding confidence if you should choose to have it professionally set up or adjusted. I must admit that the stock suspension of the modern Sportbike era is a lot more comprehensive and better designed than what we were dealing with at the turn of the century, where bikes would simply give way at the front without adequate warning. Every rider has a different style, and we would recommend that you get your suspension setup properly according to your weight and riding style. A professional suspension that has been adjusted according to your weight and size will provide you with an overall better handling motorcycle, and you will, in turn, develop more confidence when it comes to aspects such as changing direction, trail-braking into corners and getting on the gas sooner. This all obviously has the combined effect of creating a faster and more controlled lap time. You will be amazed at what a bike that is set up correctly according to your weight and size is capable of achieving in terms of physics both on and off the track.

Tires affect the motorcycle handling and quality of ride. Yes, we do think the new tires that come with a stock Superbike are actually rather awesome these days, but I can tell you that if you are going to be hitting the racetrack for the odd track-day experience, you will want to put on a set of SC1 or SC2 Pirelli race tires. The difference between race tires and road tires is big. I mean, I would be lying if I said that when I raced, the difference was not huge. On averages estimate in 2007, I found that a set of race tires compared to the standard road tires that came with my new Superbike provided an increase in lap time by an average of between 2 to 3 seconds which is quite a substantial amount in terms of lap times and performance.

Maxing Engine Performance. Consider installing a performance camshaft. Performance cams increase the duration and timing of the valve openings during the engine stroke, increasing horsepower and making your car accelerate more quickly. … Adjust the timing and tweak the new cams as necessary.
Cams can help deliver massive mid-range and top-end pull. They also help deliver more torque out of the corner and down the straights. Essentially a new set of Performance Cams is gonna need to be installed by a professional but if looking to get that extra bit of horsepower and torque a set of cams could be a great consideration. 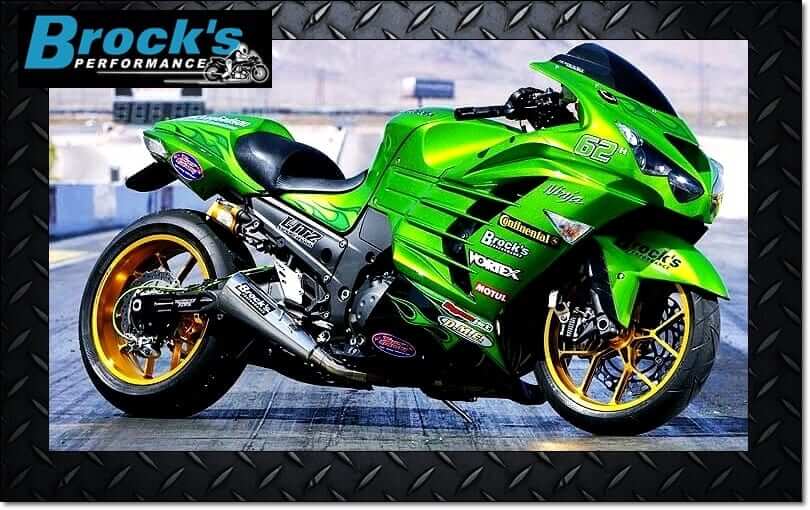 The fueling modules main benefits is that it optimizes the fuel and air ratio’s that are demanded by your engine. This takes into account air temperature and altitude so your bike is always at optimum. We have a wide variety of performance fueling modules that are available for your sportbike check out our homepage for further information.

All of the products and upgrades as listed in the above article can be purchased through Roxstar Performance. We suggest you take a look at pages such as the Scorpion Exhausts or Brocks Performance Exhausts for further information on exhausts or check out this page for all the different exhaust systems that we are able to supply. We will be adding additional information in the weeks to come onto the actual website for some of the different upgrades as suggested in the above article. Please do not hesitate to give us a call on 082 572 3914 for any further information or assistance. 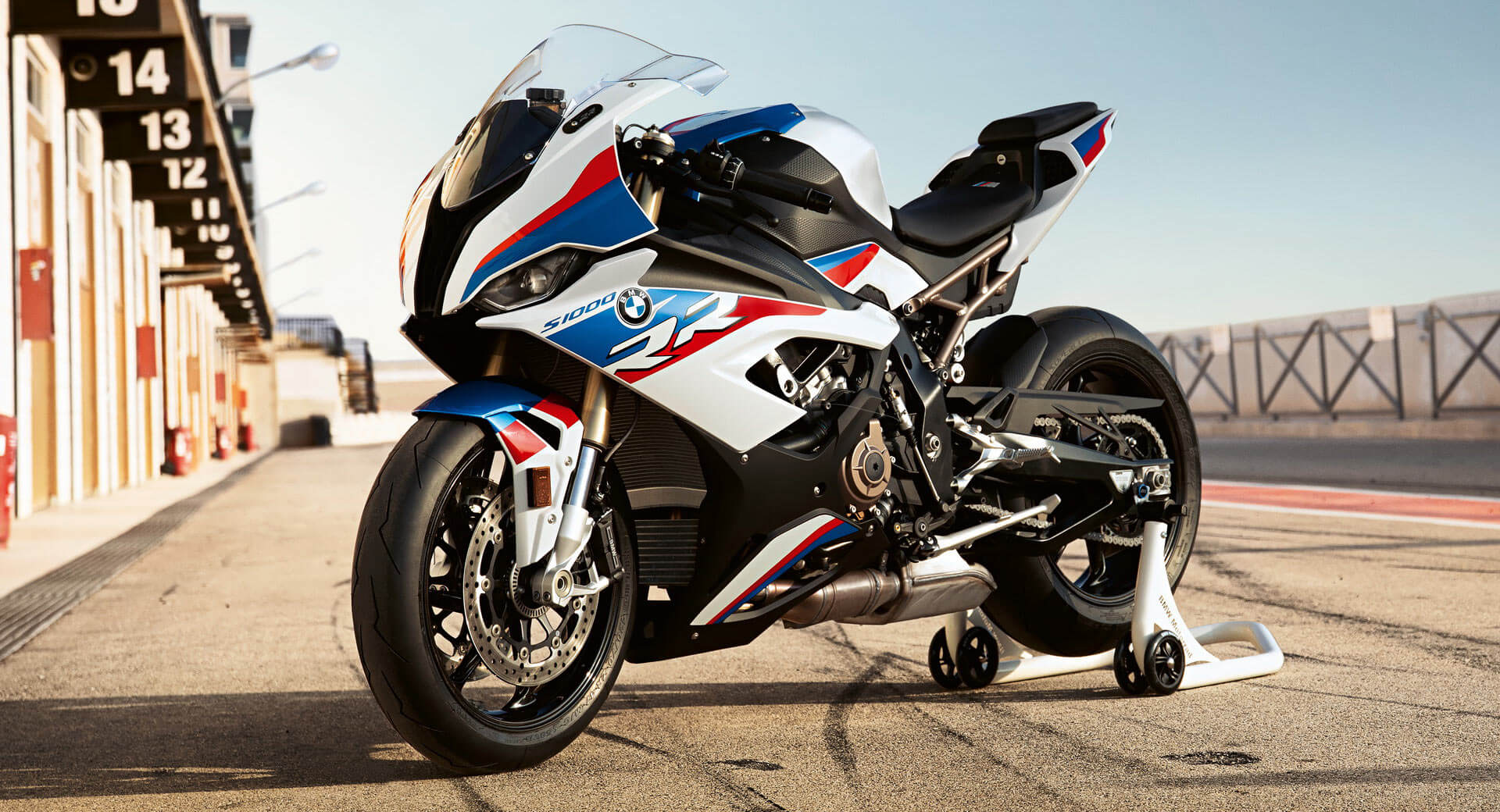