In this post we are gonna take a look inside the illustrious Harley Davidson exhaust industry and review the industry as a whole. We will also take a look at the different brands that are available. analyze the subtle differences in build quality (thats assuming there are many differences: we shall see) and talk about whether or not the Vance and Hines Brand has a dominant foothold on the market or is it just a consumer perception that has been biased in certain countries.

Firstly once again alot of the information I provide is based on experience within the industry as well as a fair amount research from other sources. From selling exhausts in the Harley / V Twin market since 2007 I am certain in stating that the market itself for an aftermarket pipe for Harley Davidson owners is a considerable one. The big question is why is this so. Well quite simply I put it down to Harley Davidson producing pretty sub standard exhausts and placing them on there production models – So a standard exhaust that comes with your Harley Davidson really just doesnt sound right. I mean a Harley is supposed to sound like a mega machine outta hell well maybe not so dramtic but its gotta make a good comfortable roar that is appealing to the ears and heart. Lets face it the standard exhaust pipes due to emmission laws etc just dont cut it in terms of sound. I will go more into the performance aspects just now but the first area I beleive in is the sound. Most of the aftermarket exhaust brands that Roxstar Performance has had the pleasure in selling have dramatically changed the sound of our customers Harley and with this change in sound it kind of brings the bike into a new sphere of existence.

When it comes to buying a new Harley or even a second hand one generally the customer is then tempted to investigate further into the purchase of a new Exhaust pipe. This makes totally perfect and practical sense. The market as a whole for aftermarket Harley pipes is a strong market. yes it has its dips and dives but over the years its retained its strength and to this day its still going strong. That being said here in South Africa and I will assume around the rest of the world it has become alot more competetive and many more players have entered the game and are now supplying Slip ons and full system aftermarket performance pipes.

In South Africa Roxstar Performance which is our company started selling back in 2007 and we have continued to do so to this day as we have been fortunate enough to have established great relationships with our suppliers based on trust and respect so we have no problem with getting you the pipes you want fast. One of the areas in South Africa that we have faced difficulty in is holding exact stock to be able to satisfy the customers need on an instantanious basis. We have tried holding stock but its only burnt our fingers badly as to determine who wants what exact pipe for which exact model Harley Davidson at a particular period in time is difficult. I recall bringing in some 10 Vance and Hines Harley systems – Full systems which I thought would sell and we sat with the stock for almost over a year. Now to put that into dollar or rand figures thats like sitting on over a 100 thousand rand in stock for over a year and the pipes just wouldnt move. Fortunatly eventually after huge effort and discount we managed to move the pipes off to satisfied customers and dealers who happened to need them. I put this down to experience and after that our business policy in South Africa is based on a 1 week sometimes shorter waiting period in which we will get you the exact pipes you need for your year model Harley.  Nowdays certain market players with big budgets here in South Africa can hold stock but for a smaller business like Roxstar its simply impossible unless you want to tie all your working capital into an unpredicatble line of products that may or may not sell.

Now in the United States of America things are a bit different. Although I have come to see that most of the big named manufacturers have started to have their pipes produced in outside countries such as the east – I wont mention any names but it kind of takes away that whole idea of your Harley parts being genuine American quality because in certain situations from certain brands this is not the case anymore. At the same time we have not seen a decrease in quality but the industry has changed and some of the all American super powerhouse brands have started to outsource aspects of their production most obviously for more cost effective alternatives.

The list is comprehensive and does go on but for the most part the USA is the leader in the manufacture of Harley Davidson exhausts. Another player in the manufacture of Harley Davidson exhausts is Germany and their are some really big brands who make some seriously cool looking Harley pipes in Germany. Ill name a few with links so you can check them out

Just to name a few: The links above are live so you can click and be directed to the brand specifically and check out what the Germans have to offer. Some pretty cool and neat stuff in our opinion but where we would normally have signed up such brands we simply could not see a market down here in South Africa due to what we found to be excessively high pricing compared to our American counterparts whose exhausts amount to what could still be considered high prices but are nearly half the price of the exhausts coming out of Germany. We are not quite sure why this is the case but when or if we figure it out then we will be sure to update this article. 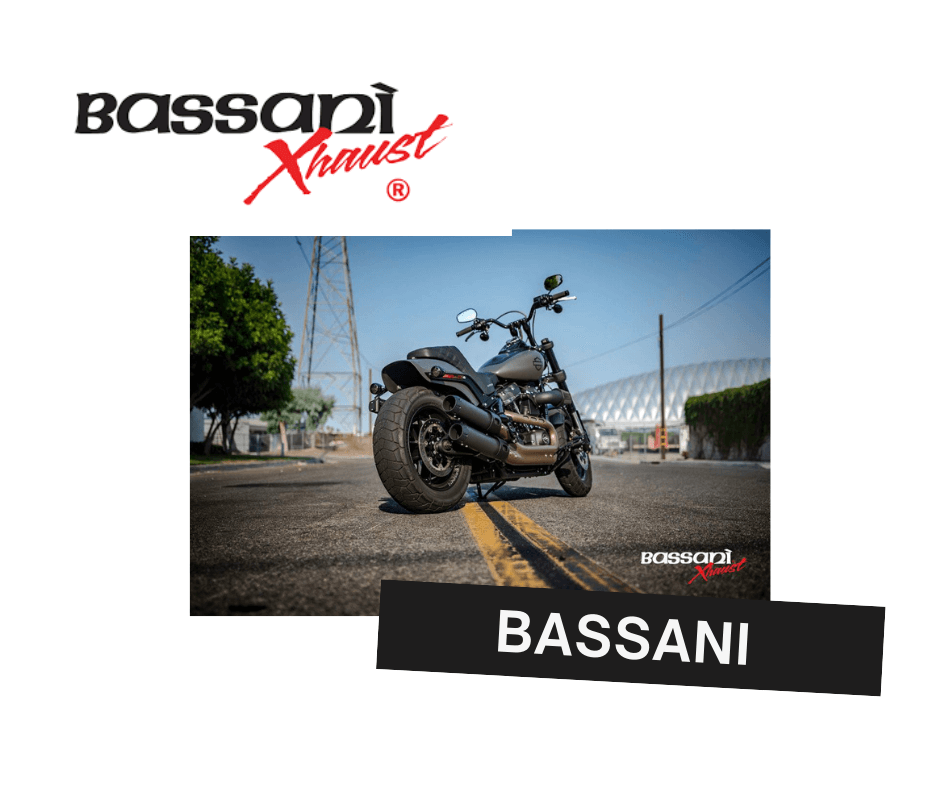 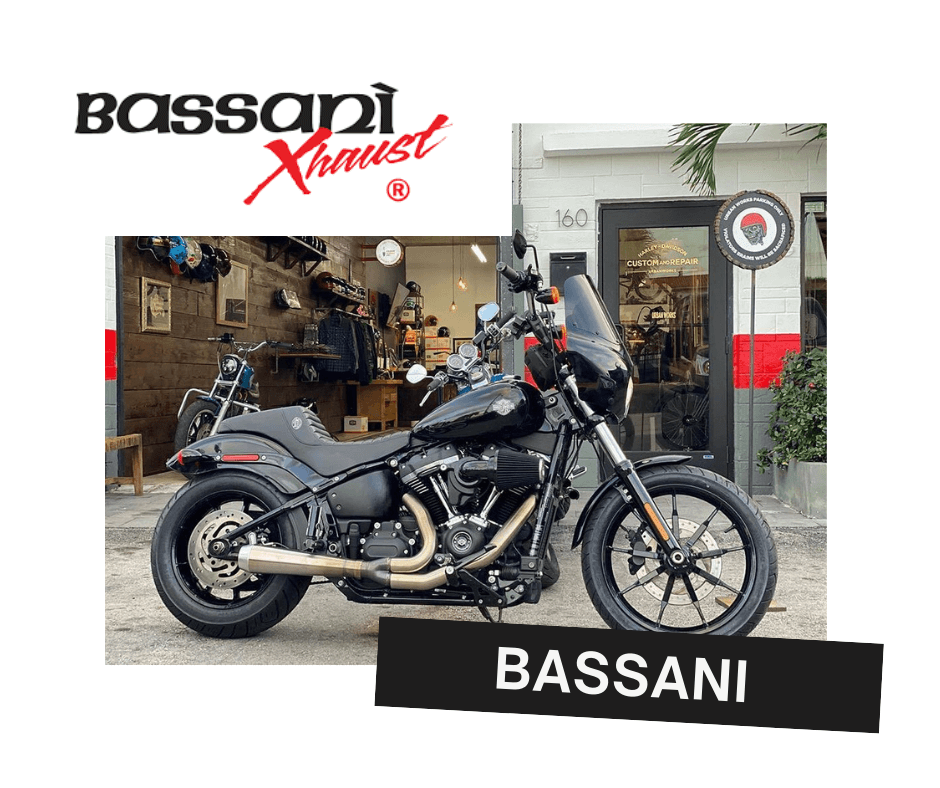 Because it has to adhere to changing emissions requirements as well as keeping costs low, your stock exhaust manifold’s ability to move air efficiently tends to be compromised. Exhaust swaps are probably the single most popular bolt-on modification because they add power and torque, usually look better, and give your ride a better soundtrack. That being said when looking to upgrade your exhaust yes we do see under most circumstances an increase in power with a direct install of the exhaust (not changing anything else) but if you are to attain the maximum power from your newly aquired exhaust system then in our opinion it is recommended that you install the following components or extras to help assist your power gaining efforts

So above you can see that our direct answer is yes in most cases especially when installing a full system 2-1 exhaust you will gain extra hp and torque from the get go. But for maximum and preferred performance we definetly recommend the purchase of a fuelpak fp3 or a similar module as well as an air intake system. These though are not 100 percent essential – again our opinion and we have supplied hundreds of satisfied customers who have simply bolted on their new Aftermarket exhausts and enjoyed the thrill of extra sound and hp from the very start. Maybe consider your quest for additional horsepower a step by step journey as these modifications add up – Start with the exhaust and go from there unless offcourse you simply want to go all out then the above list should be a guide as to what you should look into doing. A more comprehensive article will be published soon on exactly what else one can do to increase your Harley Davidson performance and there is quite alot but for the purpose of this piece of writting we shall point out simply the basics. 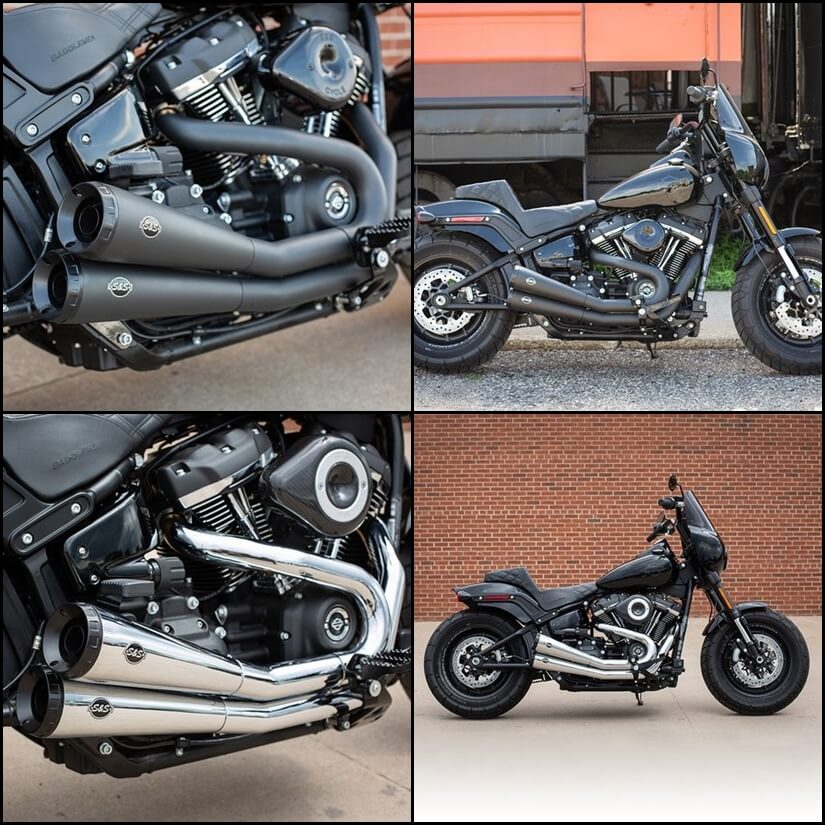 For the purposes of transparency please note Roxstar Performance is associated with numerous brands so I am gonna give a very natural bit of advice here regarding brand consideration. Currently We supply all of the USA brands listed above including Vance and Hines, Bassani, Rhinehart, tab Performance, S&S Cycle, Samson Performance exhausts etc. We have enjoyed supplying the market with all of the brands mentioned – In truth for me to state which brand is superior would not be in line with the purpose of this article and in all honesty I believe each of the brands that we supply offer great benefits in terms of quality, performance and sound – Build quality is superb on all these brands whether it be a full system or simply a set of slip on’s for your V Twin motorcycle. I will conclude in saying one should try to purchase a brand that falls best in line with the style or image you are trying to create. All the brands mentioned are premium brands but if you look into each brand further you will note that each offers subtle differences in the way the brand is projected. Some brands focus more on certain styles and others are more focused for example on slip on’s.

Its generally not gonna be a cheap venture when replacing your standard set of pipes with a premium brand so put some good effort and research into your purchase decision. Lets face it we don’t all want to be the same now – Try stand out a bit from the crowd unless of course it is your desire to be generic then simply put on a set of Shortshots (great in fact fantastic pipes but second Harley has a set) My philosophy is to try and create your own style. We offer a vast array of some exciting brands and the market is currently dominated by one brand and its a fantastic brand that we endorse 100 percent. I guess the general round of this article is to try and encourage readers and riders who are looking to replace their pipes to consider all the dynamics of the various brands that are now available around the world and in South Africa  – No longer is it a case of where because of our location down here in South Africa we must conform to one brand only. We have the entire list of International brands available and ready to be supplied to your door each with their own merits and distinct brand image so my advice is to go with the brand that fits your image and identity that you want to create. Consider all the options and lets try create some diversity in the Harley Davidson exhaust market afterall a new shiny exhaust is the first thing alot of people look at when checking out your bike. Ride safe everyone… 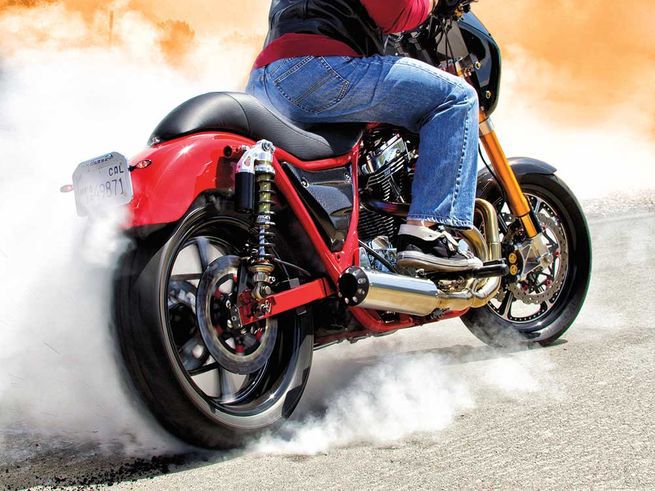